One more conflict, it does matter 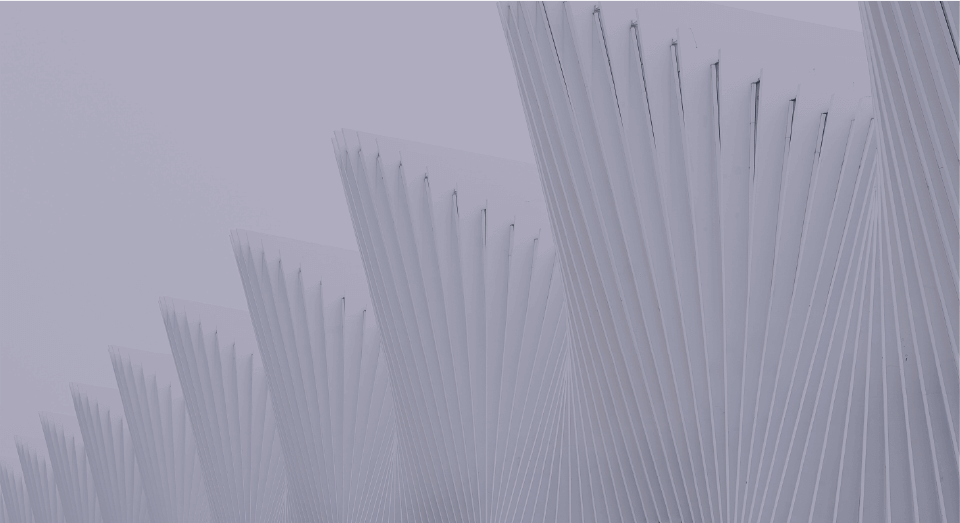 Every August 9th the International Day of Indigenous Peoples is commemorated . H alf an hour before this celebration, last Saturday in the town of Bretaña, Province of Requena, Loreto Region, a group of natives of the Kukama ethnic group concentrated in front of the PetroTal Camp, operator of Lot 95, with the purpose of taking over the stations and force them to stop operations due to claims against the Central Government, aiming to pressure the State for health, electricity and sanitation projects that had not been adequately attended during the pandemic.

Unfortunately, when no agreement was reached, a native fired buckshot at a policeman, triggering a confrontation between the two groups that ended with the painful deaths of three community members, six policemen and eleven other natives wounded .

In this regard, we must point out that this is not the first time that this type of unfortunate events have occurred in Loreto. Let us remember that in March 2008, a group of approximately three hundred natives of the Achuar and Quichua ethnic groups attacked the facilities of Lot 192 (Exlote 1-AB), mainly the area of the Andoas airfield, resulting in the death of a member of the PNP of the National Directorate of Special Operations (DIROES) and five other wounded policemen. This led to the arrest and prosecution of a group of twenty-one members of the native community, who at the end of the criminal proceedings were acquitted of the crimes of homicide, aggravated robbery, rioting and others, in application of ILO Convention No. 169, specifically in strict application of the Error of culturally conditioned understanding regulated in Art. 15 of the Penal Code.

In this regard, it is important to remember that this article is not automatically applicable; it is essential to prove compliance with certain criteria, such as: (i) being registered in the register of members of the native community, (ii) likewise said Community must also be registered in the Registry of Communities of the Ministry of Culture and, (iii) finally, an Anthropological Expertise must be compulsorily practiced.

Likewise, in April 2019, a group of community members attacked personnel of the oil company that had operations in Lot 8, District of Trompeteros, Province and Region of Loreto, once again, as a result of the attack of the natives with pellet guns, fifteen people were injured, including police officers and company employees, who were evacuated to the city of Iquitos for medical attention. Currently, the investigation is still in the process of Preparatory Investigation before the Provincial Corporate Criminal Prosecutor’s Office of Nauta for the crimes of Disturbance, Aggravated Damages, Serious Injuries, Kidnapping, Attempt against public safety and others.

This is the reality of hydrocarbon operations in the Peruvian jungle; companies have to coexist with the social conflicts of the communities surrounding the oil field, or with regional strikes or force measures organized by the Federations. It is important to point out that many of the social conflicts are caused by a lack of capacity for dialogue between the main actors in the negotiation, i.e. representatives of the State and members of these communities.

In recent times, the native communities have mistakenly seen private companies as an ideal mechanism to pressure the Peruvian government to immediately address their claims, which only increases tensions and intensifies conflicts, and even worse in this time of health emergency.

Following this line, the last attack that occurred in Lot 95 was caused by shots fired by community members using their backpacks or shotguns against police officers, who prevented the kidnapping of the oil company’s Field Superintendent, as can be verified from videos of the company’s surveillance camera, which are circulating in the press and social media, facts ratified according to the Fiscal Act verified by the Corporate Criminal Prosecutor’s Office of Requena. For its part, the Ministry of the Interior, through an official communiqué, has informed that the participation of the police forces had the purpose of reestablishing public order and counteracting the possible seizure of the camp, an argument that is contradicted by the Organization of Indigenous Peoples of the East (ORPIO), who points out that the native brothers went to communicate that they would make territorial control through spears and arrows.

The company involved, operator of the lot, has also issued a communiqué stating that as a result of the incident they have had to evacuate one hundred workers, forcing them to stop operations for safety measures and that unfortunately the country is the one harmed because they will stop producing 12,000 barrels per day, which represent 40% of the national production, a statement that has been ratified by the communiqué of the National Society of Mining, Petroleum and Energy, pointing out that it was the same native leaders who led the seizure of PetroPerú Station 5 on August 3, installations which, by the way, are still illegally occupied by the demonstrators, highlighting that the demands of the population are linked -again- to requirements of access to basic public services and sanitary support not satisfied by the State, making with this protest a call to the Government to comply with the commitments assumed with the populations.

These unfortunate events occur despite the fact that Legislative Decree No. 1489 is in force, through which the State approved the strategy for the implementation and execution of services and actions for the protection and care of indigenous peoples within the framework of the health emergency declared by the Coronavirus pandemic. Unfortunately, we see that it has not had the effect of meeting the basic needs of vulnerable populations, despite the fact that the Premier stated before the Congress of the Republic that during the pandemic, twenty thousand members of the communities have been attended to and that no type of discrimination, forgetfulness or violence towards the Native Communities and Indigenous Peoples will be accepted.

On the other hand, in this last conflict it has been demonstrated that the community members have not taken into consideration that the oil companies in the northeastern Peruvian areas have collaborated with several communities, donating food baskets, thousands of masks and sanitary protection equipment, health brigades for medical attention, as well as medical oxygen balloons, social support to the communities, all of this to make up for the deficiencies or insufficiencies of the measures adopted by the governments with the indigenous or original peoples of the Peruvian jungle.

We are of the opinion that all these social conflicts would be solved with a correct redistribution of the hydrocarbon production canon, which should be used to make public works projects viable in the regions. L ikewise, the plan to close the gaps should be a priority for the State and thus avoid social conflicts; therefore, we must take urgent measures to reactivate the oil industry, such as the postponement of royalty payments, promote a new royalty regulation, homologate the oil canon with the gas canon, among others.