Quarantine notes on compliance and the criminal liability of the employer 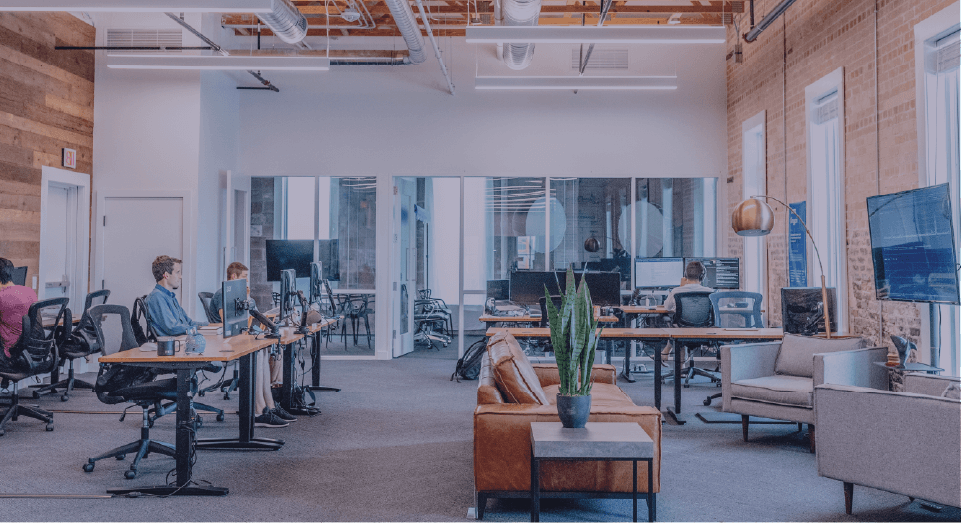 It seemed that the National State of Emergency had been sponsored by compliance (regulated in Peru under the name of crime prevention model) and since the quarantine began, social networks and networking have been flooded with information about it¹, which to be honest, I not only like, but I am pleased. In any case, I hope that the juncture consolidates the moment to deepen discussions on the importance of compliance models in Peru, of course , there will be conservative positions opposed to it for social, economic, circumstantial and certainly dogmatic issues, but I am sure that everything will contribute to the strengthening of a natural and purely Peruvian crime prevention model.

I find it idle to recount the origin and evolution of the administrative liability of the legal person in Peru, so by way of summary I will only say that without further criminal discussion, compliance arrived in Peru in April 2016 packaged in Law No 30424 for a single offense and of little or no use, transnational active bribery, then this was complemented with the incorporation of the crimes of generic active bribery, specific bribery, collusion, influence peddling, money laundering, illegal mining, organized crime, terrorism.

Likewise and by means of Supreme Decree 002-2019-JUS of January 2019, the Regulation of the law was approved, thus also regulating such administrative responsibility. Finally, in September 2019, the Superintendence of Securities Market (SMV), as normatively responsible for analyzing the implementation and operation of the compliance programs, issued the “Guidelines for the implementation of the Prevention models”. With this, I believe, we would have tentatively defined a first systematized structure for the long-awaited use of compliance models in Peru.

With the incorporation of the administrative liability of the legal person, not criminal but administrative, Peru retired the old axiom societas delinquere non potests and sent it to the asylum without any legal reasoning. To be fair with its origin, this type of liability did not come to Peru for reasons of criminal policy, but driven by the legitimate interest of the Peruvian State to be part, as an associate, of the Organization for Economic Cooperation and Development (OECD), which has among its conditions to sanction with “criminal” liability to legal persons, this, basically driven by the United States, one of the main promoters of the compliance system.

It is important to highlight that Law No. 30424, Law that Regulates the Administrative Liability of Legal Entities, does not oblige companies to implement a prevention model; it establishes a new legal liability linked to certain crimes, and then, by means of a reward system, it encourages them to have it by offering them exemption from liability as a benefit.

The truth is that until today, the legal community continues to discuss the dogmatic basis of the criminal liability of the legal person. S ome claim that it is a true autonomous liability, i.e. a liability for its own actions, others reject this position and claim that in reality, it is a vicarious liability or heterorresponsibility, since it requires the behavior of an individual person. Then, it is also discussed whether the elements of a real criminal wrong on the part of the legal person are present, others go more for the guilt and possibility of a real reproach, of course, the denomination of penalty to its sanctions has not gone unnoticed either.

In any case, all this will remain only for legal rejoicing, since what has been left almost without discussion today is the need to incorporate this liability into the criminal system and that the legal basis for it is the defect in the organization of the company. It will be the jurisprudence who will finish delineating the terms of its application, since today the administration of justice, beyond any dogmatic exquisiteness, is legitimized to do so.

The meeting point and hinge to articulate the administrative liability of the legal person with the commission of the crime in Peru will be the omission of the duty of control and vigilance of the businessman, as a guarantor of a source of danger, specifically for not preventing it from occurring within the framework of the operation of its business. It happens that our criminal system is structured on the basis of a Theory of Crime based on human behaviors and when the legal person is instrumentalized to commit them, Arts. 13 and 27 of the Criminal Code are used to attribute the act to the natural person who acted as its representative body by means of improper omission; from there we enter the recurring problem of how far should the position of guarantor of the businessman and the top management of the companies reach?

In this regard, it has been the Supreme Court that has been redirecting the system and stopping the overflowing fiscal impetus of trying to criminalize basically by the position, via strict liability, the top management of the companies for willful or negligent acts of third parties. Thus, for example, we have Cassation 455-2017 Pasco, which has been categorical in establishing that for the analysis of the delimitation on the authorship and participation in the scope of legal persons, when it is about crimes committed by breach of duty, it is essential to consider that the role of each agent within the company is established by the duty assigned by the company’s regulations and previously, This means that it is granted by a legal rule that delimits its scope of action within an institutional space and this follows a logic that is easy to understand and that is that no one assumes responsibility for an act that was not within the scope of his or her specific competence.

Likewise, and more recently, Casación 1563-2019 La Libertad, among other issues of interest, points out three aspects that deserve to be highlighted:

First: It expressly states that the duty of guarantee of a general manager lies in his powers as controller of the administration of the legal person and therefore assumes the domain of ensuring compliance with the rules that prevent danger from becoming an injury and in this sense – admits the cassation – that it is normal for general managements to use, through an act of delegation, third parties attached to the business organization for the fulfillment of certain tasks, and at this point , it includes an important precision of the doctrine, that is, the difference between (i) delegating the execution of acts or the assumption of positions, in which case a residual duty of guarantor subsists in him that obliges him to watch over the correct performance of the delegated acts and (ii) delegating control or monitoring functions, in which case the delegation is full, of course, as long as the corresponding formalities are complied with.

Second: Regarding the Principle of Trust in a vertical relationship, typical of companies, it recognizes the division of tasks and responsibilities within an organization as a valid mechanism for its proper functioning, but specifies that the relationship of trust between superiors and inferiors is different, because while subordinates trust that their superiors will behave properly, the latter, due to their duty of control and surveillance, must start by distrusting the correct execution of acts of their delegates.

Third: It reinforces the need to carry out the subjective imputation test in cases of imputation by way of improper omission, since, according to this, the typicity of the conduct will be defined and, if applicable, the corresponding sanction. Thus, in the case of malice, according to the Court of Cassation, the omitting party is required to have knowledge of the specific situation of danger or, at least, of its occurrence and that he has the obligation to perform the act ordered by law; while in the case of negligence, it only requires knowledge of the possible existence of a risk, whose materialization in a harmful result must be avoided by adopting certain measures of care.

As can be seen, fortunately , the Supreme Court has been able to weigh the arguments under discussion related to the criminal liability of the employer, understanding that the criminal charge against them cannot follow the route of strict liability – expressly prohibited in numeral VII of the Preliminary Title of the Criminal Code -, in fact it has been quite clear in considering fundamental their specific scope of competence in the company and the need for their omissive conduct to pass both the objective and subjective imputation test.

I close this commentary by highlighting the importance of closely watching the development of the jurisprudence related to the criminal liability of businessmen, as it will lay the foundations for future pronouncements related to regulatory compliance systems, crime prevention models , or compliance.