What would happen if the new PIACI law is passed in Congress? 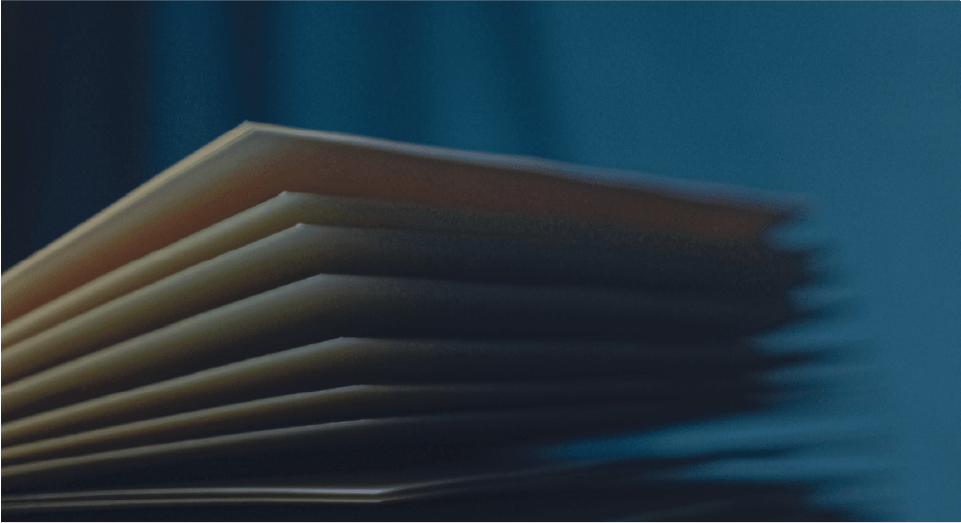 The Commission of Andean, Amazonian and Afro-Peruvian Peoples of the Congress unanimously approved the Opinion of the Bill N° 4044, which contains the proposal to modify the Law N° 28736 or PIACI Law (Indigenous Peoples in Voluntary Isolation and Initial Contact), using the situation of the COVID-19 pandemic for being highly vulnerable populations, but in the background other arguments of the proposed amendments, which together with the health emergency, have resulted in the aforementioned bill.

Thus, this regulation established the measures of geographical areas and intervention of public entities, applying the protocol of action before the discovery, sighting or contact with Indigenous peoples in isolation and relationship with indigenous peoples in initial contact situation, according to Ministerial Resolution No. 240-2015-MC, specifying criteria for culturally relevant care to the PIACI peoples, thus seeking to strengthen the functioning of protection agents in the framework of Covid-19 Health Emergency, with the respective economic funding amounting to five million soles,
This is a comprehensive multisectoral and culturally differentiated plan in accordance with the policies and guidelines of the Ministry of Health, Culture , and the Interior, for the benefit of the PIACI peoples.

To date, there are about seven thousand inhabitants in a situation of isolation and initial contact according to the database of indigenous or native peoples (BDPI) of the Ministry of Culture.

The opinion of the approved Bill contains, among the most important points, the following:

1.- On the intangibility of the territory: Indigenous reserves have an intangible character, but, until today, according to Article 5.C of the PIACI Law, the exploitation of natural resources found within them, whose exploration or exploitation is of public necessity for the State, is allowed. This Bill seeks to eliminate this exception.

We all know that the PIACI are highly vulnerable populations, because they are isolated peoples of initial contact or even uncontacted and some of them could be in danger of extinction due to their own nature, added to the current situation of COVID-19, but as we have mentioned in previous articles, regarding the coronavirus, the State is providing integral and differentiated support, not violating their rights at all, treated just like any Peruvian citizen .

2.- On the creation of buffer zones: The State must establish areas of indigenous reserves and guarantee that they have a precautionary and preventive regulation, being their purpose to avoid being contacted, for which it must carry out studies that issue a technical report on the matter by the Ministry of Culture. With this modification, the legislature intends to establish new indigenous reserves that will obviously overlap with the areas of extractive companies, which will generate conflict with them.

Regarding the Administrative Sanctioning Process of the Ministry of Culture: Due to the intercultural nature of the PIACIs, they recommend to incoporate an exemption of responsibility that allows the administered entity to contrast it with the control and sanctioning system of Legislative Decree No. 1374.

Although several Environmental Associations, Non Governmental Organizations, among others, have pronounced themselves in favor of the amendments, basing their position mainly on the weighting of rights, it is worth asking: Can it be said that the coexistence of the PIACIs with the operating companies in these areas has failed until today? In my opinion, the answer is no, since coexistence between the PIACIs and the companies has been feasible, always within a framework of harmonious rules between them.

In fact, the legislature should be reminded that, in the absence of State presence, private companies have been the main economic and logistical support for the indigenous peoples and native communities, including the PIACI, strengthening the State-PIACI-Company trinomial, with the aim of prolonged sustainable development, respecting the ancestral customs of the PIACI peoples, within the framework of legal certainty.

It is important to remember that, prior to the authorization of the operation of mining, oil, gas, forestry, etc. concessions, these must have complied with each and every one of the requirements of the bidding conditions made by the State, being awarded the good pro and subscribing, for example, in the case of oil companies, the respective exploration and exploitation license contracts, guaranteeing the State, freedom of work and freedom of enterprise, commerce and industry as established in our Magna Carta.

In this regard, we must emphasize that the provisions of Article 62 of our Constitution are applicable, which textually states the following: “The freedom to contract guarantees that the parties may validly agree according to the rules in force at the time of the contract. The contractual terms may not be modified by laws or other provisions of any kind. Disputes arising from the contractual relationship are only settled by arbitration or in court, according to the protection mechanisms provided for in the contract or contemplated by law. By means of legal contracts, the State may establish guarantees and grant securities. They cannot be modified legislatively, without prejudice to the protection of the preceding paragraph”.

Specifically, in the event that the project is approved, five operations would be put at risk due to overlapping with PIACI territory, as detailed in the following table:

In this regard, the Peruvian Society of Hydrocarbons, through its President, Dr. Felipe Cantuarias Salaverry, has stated that “if the project is approved, it would have an immersed economic impact because it would affect 50% of the electricity production in the country (generated with natural gas) and would paralyze the plan of massification of this hydrocarbon, in addition to oil production (in the northern jungle)”, being evident a future energy crisis for the country.

In turn, PERUPETRO has also stated: “if the bill is approved, it would limit the exercise of rights and future operations in the oil lots, putting at risk the investments already made and those that could be made in the future (US$2,183 million)”.

On the other hand, the representative of the Camisea operation, of Lot 88 (Cusco), points out that they have coexisted for 20 years with the PIACI peoples in total harmony, being these peoples of initial contact, those who have requested support with the construction of houses and to have access to basic services. I f the modifications are approved, they would be limited to their subsistence activities, not being able to benefit from social projects, medical campaigns , and above all providing them with protection against the illegal extractive activities that abound in these areas.

For the Peruvian Hydrocarbon Society, the solution would be to issue an emergency decree for eighty-eight million soles to implement a plan to help these communities prevent the spread of COVID 19 and access basic health and other services. In this regard, in our opinion, we consider the economic support for this purpose to be correct, in addition to the five million soles approved by the State in Legislative Decree No. 1489. Yet, we consider the redistribution of the oil and gas canon to be fundamental so that it can really be the vehicle to manage and execute public works in favor of the indigenous or original peoples, including, obviously, the PIACI peoples.

In conclusion, the laws must be made respecting the constitutional rights of the people, whether natural or legal, strengthening the harmonious coexistence of Company and Community, respecting their ancestral uses and customs of the communities, with policies of control and surveillance by the companies, respecting the legal security that allows the development of economic activities for the post covid reactivation of the country, not being given only by populist policies with the sole purpose of looking good with a part of the population, polarizing the country, being evident that the only thing that will generate will be social conflicts among Peruvians.

If the law succeeds, the operating companies whose economic business activity is damaged, which will not be able to continue executing their current license contracts, will most probably, in order to safeguard their rights, go to international arbitration bodies where they will evidently obtain favorable awards to the detriment of the state economy.